A tragic accident involving a Revel scooter resulted in the death of a local New York television reporter. The accident occurred at approximately 5:30 p.m. on July 18, 2020, at the intersection of India Street and Franklin Street in the Greenpoint neighbourhood of Brooklyn.

In New York City, another person has died in a Revel scooter accident since the death of Nina Kapur on July 18. Jeremy Malave was killed in an accident on Woodhaven Boulevard in Queens on July 28. According to reports, Mr. Malave failed to navigate the moped correctly and collided with a centre median light pole.

Dr. Sara Jamison of St. Barnabas Hospital stated that the hospital is currently treating a great deal more severe cases. She stated that broken bones, bone fractures, concussions, and head injuries are being treated as a result of scooter accidents.

Mayor Bill de Blasio admitted that people who ride scooters do so without a motorcycle licence, despite the similarities between scooters and motorcycles. Revel previously allowed individuals with a valid driver’s licence to rent mopeds. A course in education was optional.

The city has the authority to restrict, regulate, or even ban Revel scooters, according to Mayor de Blasio. City Council Speaker Corey Johnson also acknowledged that the DOT must play a “positive role” in Revel’s operations. Representative Adriano Espaillat sent a letter to New York City and the state demanding that the company cease operations.

Within hours of the most recent fatality, Revel announced that it would suspend service of its Vespa-like vehicles in New York City. Revel is headquartered in Brooklyn, but has expanded its moped-sharing services to cities across the United States. The company announced in a statement that it would suspend service in New York City until further notice as it strengthened and reviewed “rider accountability and safety measures.”

Moped sharing is a convenient way for a large number of individuals to navigate the city. Since the company launched the service, however, safety concerns have been a concern. There have been dozens of lawsuits filed against Revel for injuries and claims that the mopeds malfunctioned.

Mopeds utilised by Revel and other ride-sharing companies are comparable to motorcycles. In most instances, the company restricts the speed of the mopeds to between 25 and 30 mph. Scooters and mopeds purchased from a dealer may have top speeds between 60 and 75 mph.

Due to the perception that scooters are less dangerous than motorcycles, many people do not treat them with the same level of respect. They do not believe that scooters pose the same risk of severe injury in the event of an accident.

Common injuries from scooter accidents include:

Accidents involving scooters and mopeds can result in physical injuries, pain, and suffering. Also included are medical expenses and income loss. The lifetime damages could total millions of dollars if the victim sustains a permanent impairment.

Who Is Responsible for Moped and Scooter Accidents?

Who is responsible for the victim’s damages is typically determined by the cause of the scooter accident. As with other traffic accidents, human error frequently contributes to scooter collisions.

The following are common causes of scooter accidents:

When a driver causes an accident, he or she can be held liable for the resulting damages. However, the manufacturer may be liable if the scooter malfunctioned. In the case of a company that shares scooters, the company could be held liable if it failed to maintain the scooters or was negligent in some other way.

A personal injury attorney can review the case to determine the cause of the accident and identify all parties who may be liable for the victim’s injuries, damages, and losses. 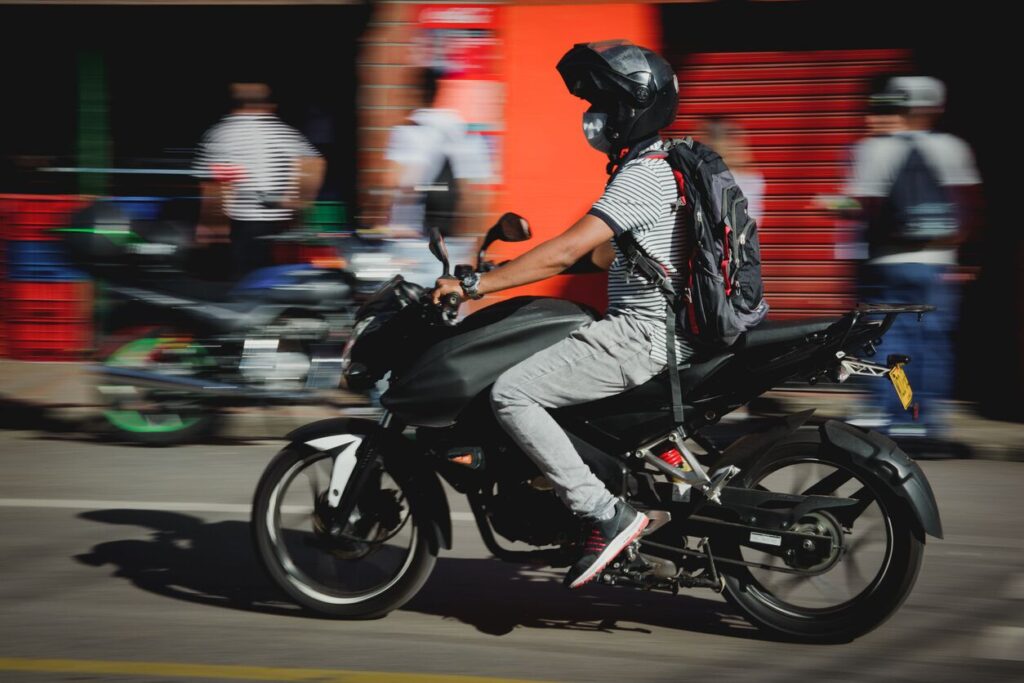 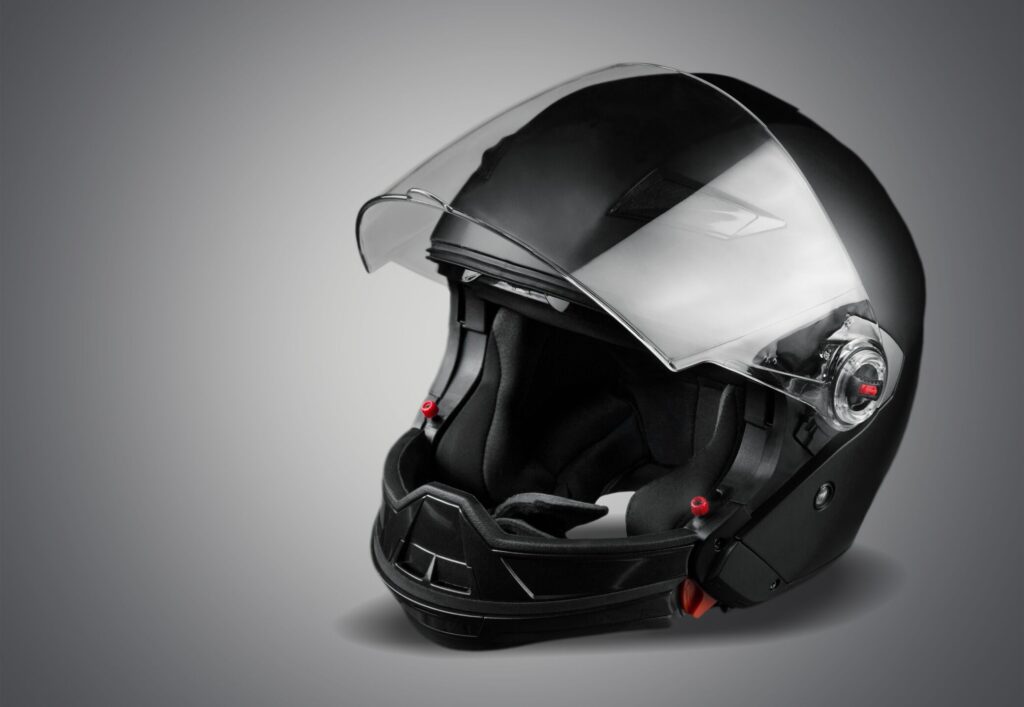 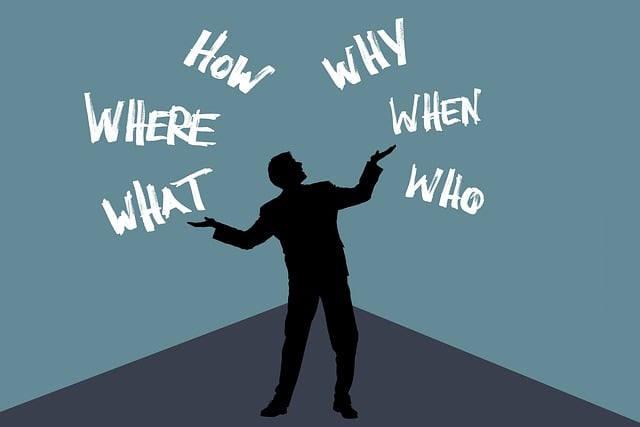 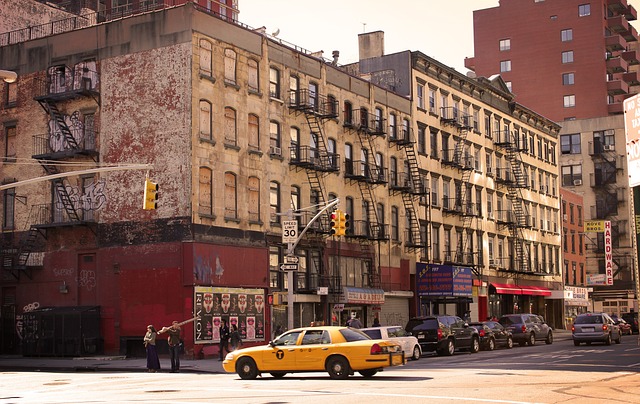 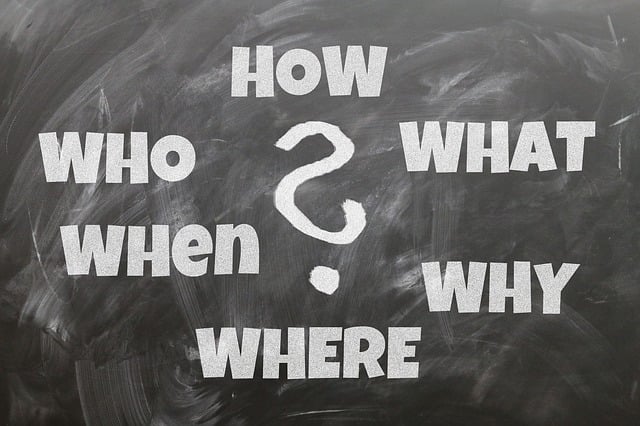 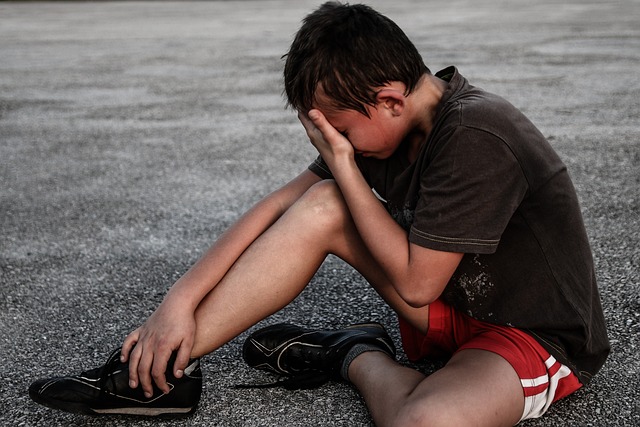