There are numerous causes of popcorn lung, also known as bronchiolitis obliterans. Bronchioles are the lungs’ smallest airways. This condition is an inflammation of the bronchioles in the lungs.

Bronchiolitis obliterans occurs when these minute airways become inflamed as a result of damage caused by inhaled respiratory infections or chemicals. The injury results in scarring that obstructs the airways. The obstructions prevent oxygen from passing through the lungs, which can deprive the body of oxygen.

Included among the symptoms of bronchiolitis obliterans are:

Others have reported additional symptoms of popcorn lung. These include influenza-like symptoms, night sweats, and weight loss. Long-term exposure to the chemical associated with popcorn lung may cause inflammation of the throat, nose, and ears in some cases.

What is the Disease Called Popcorn Lung?

Numerous microwave popcorn factory employees developed bronchiolitis obliterans in 2000. After analysing the outbreak, researchers determined that the inhalation of the microwave popcorn flavouring caused the workers’ illness. The term Popcorn Lung was derived from this outbreak.

After conducting additional research, scientists determined that even brief exposure to the chemical Diacetyl could cause bronchiolitis obliterans. This chemical was used to flavour the microwave popcorn with butter.

However, microwave popcorn is not the only item flavoured with Diacetyl. The chemical is also utilised in e-cigarette flavourings.

Additional research has linked additional flavouring ingredients to respiratory risks in the workplace. The National Institute for Occupational Safety and Health (NIOSH) issued an alert in December 2003 warning workers and employers that inhaling certain flavouring chemicals at work could cause severe lung disease.

Other chemicals that can cause popcorn lung or other respiratory problems include, but are not limited to the following:

Infections and other conditions, such as rheumatoid arthritis and complications from lung transplants, can cause bronchiolitis obliterans.

How is Popcorn Lung Diagnosed and Treated?

Physicians evaluate the patient’s reported symptoms. If the symptoms are consistent with popcorn lung and the patient has a risk factor, doctors can order a number of tests to determine if bronchiolitis obliterans is the cause of the symptoms.

CT scans and chest x-rays can assist in detecting lung airway scarring and damage. Additionally, doctors may perform a lung tissue biopsy and lung volume tests to assist in the diagnosis of popcorn lung.

There is no treatment for bronchiolitis obliterans once it has developed. There are treatments that can alleviate symptoms and slow the progression of the disease, but they cannot prevent the condition from worsening.

Doctors may prescribe the following medications to treat popcorn lung:

Popcorn lung can ultimately lead to death. In severe cases, a lung transplant may be prescribed, but it can be difficult to find a suitable donor. There may be transplant-related complications that result in the patient’s demise.

Employers are required to take preventative measures against occupational injuries and illnesses. Employers could be held liable for injuries, damages, and losses caused by bronchiolitis obliterans and other occupational diseases if they fail to take adequate precautions to protect employees from exposure to hazardous chemicals.

However, if employers committed intentional wrongdoing or were grossly negligent in exposing employees to hazardous chemicals and conditions, the employees may have the right to sue their employers.

Examples of employer negligence that may lead to a personal injury lawsuit include, but are not limited to:

Consult with a workplace injury attorney if you’ve developed popcorn lung or another illness related to your job. In addition to filing a workers’ compensation claim, you may have additional options for recovering compensation for your illness. 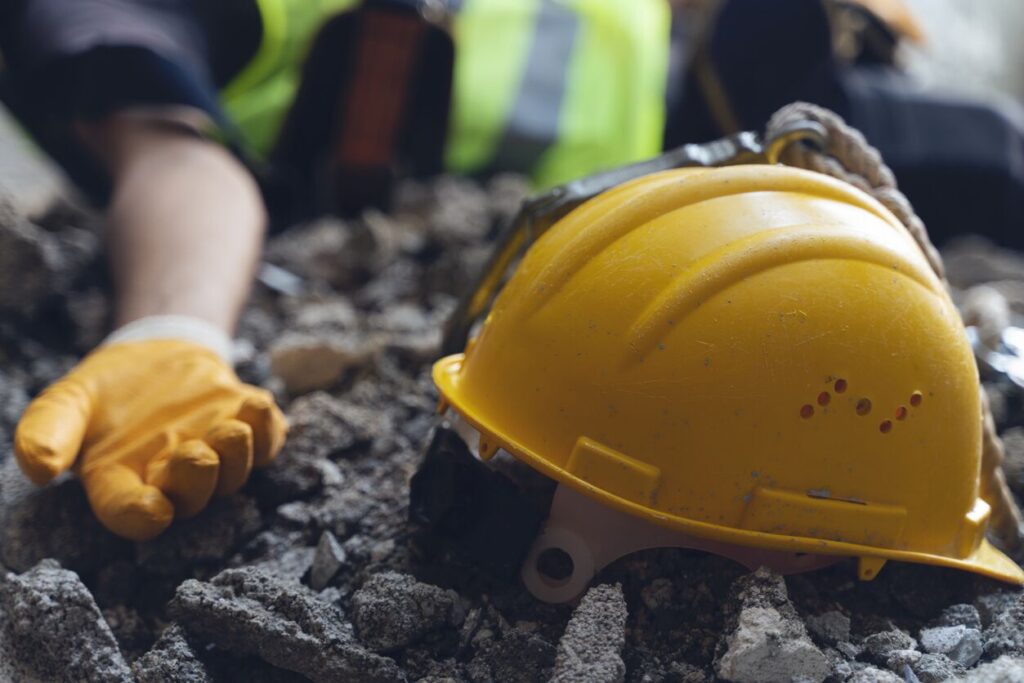