Have you or a member of your family been injured by a defective Penumbra Jet 7 Xtra Flex?

Penumbra Jet 7 Xtra Flex: What Is It Used For?

The Penumbra Jet 7 Xtra Flex is a catheter used in thrombectomy procedures to remove blood clots from the brain. The Penumbra JET 7 Xtra Flex catheter and Penumbra JET 7MAX configuration are medical devices intended to restore blood flow by removing blood clots using continuous aspiration in patients experiencing an acute ischemic stroke within eight hours of the onset of symptoms. Patients who are ineligible for intravenous tissue plasminogen activator (IV t-PA) or who fail IV t-PA therapy are the target population.

Reportedly, the distal tip of the Jet 7 Xtra Flex catheter can expand and fracture during thrombectomy procedures, resulting in severe injuries and even death. This expansion and fracture has resulted in brain haemorrhages in patients who were previously dealing only with blood clots. Damage to the distal tip caused by pressurisation or contrast injection may result in vessel damage, patient injury, or death.

Among the products affected by the FDA recall are:

Since the introduction of the Penumbra Jet 7 Xtra Flex catheter to the market, the FDA has reportedly received over 200 medical device reports (MDRs) involving the catheter, including deaths, serious injuries, and malfunctions. These MDRs describe 14 unique patient deaths as well as severe patient injuries, including vessel damage, haemorrhage, and cerebral infarction.

Near the distal tip region of the JET 7 Xtra Flex catheter, the MDRs list ballooning, expansion, rupture, breakage or complete separation, as well as exposure of internal support coils. Through testing, it was determined that the JET 7 Xtra Flex catheter cannot withstand the same burst pressures to failure as intended and as other large bore aspiration catheters used to remove thrombus in patients with acute ischemic stroke, resulting in this distal tip damage.

The FDA had previously instructed the manufacturer to issue a Notification to Healthcare Providers on July 27, 2020, with immediate labelling mitigations including additional warnings, precautions, and instructions to mitigate risks associated with the device’s use by healthcare providers.

The distal tip defect could cause vessel damage and other injuries, including death, Penumbra warned healthcare professionals. Penumbra issued an urgent voluntary recall on December 15, 2020, for all units of the Jet 7 Xtra Flex catheter and its Jet 7MAX delivery device, citing the FDA’s receipt of more than 200 reports.

Do I have a Penumbra Jet 7 Xtra Flex Injury Lawsuit?

The only way to determine whether you have a valid legal claim against Penumbra is to discuss the specifics of your case with an experienced New York City mass tort injury attorney. Consider scheduling a free consultation with AbramsLaw Group, P.C. if any of the following apply:

The knowledge that you or a family member have suffered a severe injury and/or death due to a faulty medical device can be traumatic for the individual and the family. Using such a defective device could result in significant problems in the future due to your injuries, leaving you liable for medical bills, pain and suffering, and lost wages, which could have a devastating effect on your finances.

There is no downside to discussing your case and learning about your legal options with an attorney. Your initial consultation with one of our personal injury attorneys in New York City is free of charge.

How much is my Penumbra Jet 7 Xtra Flex Injury case worth?

Every case is unique. The value of each case will ultimately depend on a number of variables, including:

In general, Penumbra Jet 7 Xtra injury lawsuit plaintiffs will be able to recover both economic (monetary) and non-economic (intangible) damages. This may include medical expenses, lost wages and income, emotional distress, mental anguish, and pain and suffering.

If the Penumbra Jet 7 Xtra causes a fatal injury, the victim’s surviving family members may be compensated for their costs and suffering through a wrongful death lawsuit.

AbramsLaw Group, P.C. can assist you during this challenging time. Call our law office today to discuss your legal rights.

Even though medical devices such as the Penumbra Jet 7 Xtra must undergo rigorous testing to receive FDA approval, dangerous and defective medical devices can still enter the market and be used by healthcare professionals. Unfortunately, the agency cannot be expected to monitor everything and ensure the safety of all products, especially after they have been approved and released onto the market.

To compensate for this, states such as New York have enacted product liability laws to ensure that businesses have an incentive to sell only safe products.

Under the product liability laws of the state of New York, medical device manufacturers may be held strictly liable if the devices they design, manufacture, or market are defective and cause injury.

Due to strict liability, injured Penumbra Jet 7 Xtra users are not required to prove negligence. Regardless of the company’s level of care in creating or selling the drug, it bears financial and legal responsibility.

Keep in mind that New York has a time limit for filing a product liability lawsuit against a medical device manufacturer. The statute of limitations is typically three years from the date of injury (or discovering that injury).

Have you or a member of your family suffered a severe injury or death while using the Penumbra Jet 7 Xtra? If so, you may have the legal right to file a lawsuit against Penumbra, the medical device manufacturer. The New York City mass tort injury attorneys at AbramsLaw Group, P.C. are able to guide you through the process and maximise your financial recovery.

We offer free consultations, so please contact our law firm immediately to schedule yours. 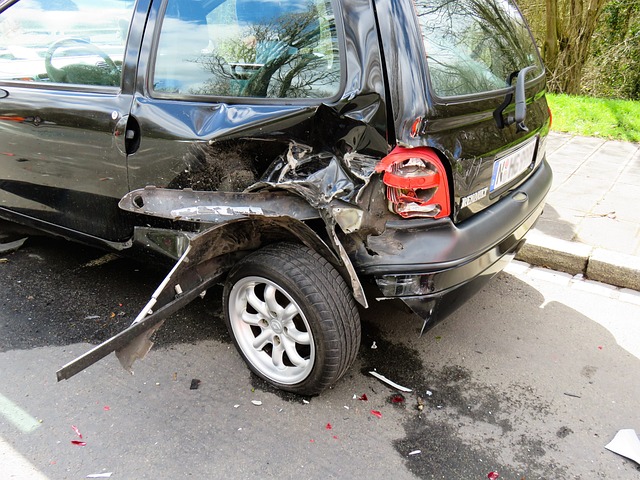