What is in a Crash Report?

In New York, when you call 911 to report a car accident, a police officer responds and fills out a crash report. The accident report includes a variety of standard information about the collision, including:

The officer may also include additional information in the accident report. Some crash reports contain diagrams of the accident, photographs, witness statements, and the officer’s opinion regarding who was at fault for causing the collision.

A potential pitfall of accepting a crash report is that it may contain hearsay. Hearsay is typically defined as statements made by individuals who are not present in court to testify to the veracity of the statement.

An unidentified witness informs the police officer, for instance, that the driver who caused the accident ran a stop sign. The witness cannot be located in order to testify in court. Since the officer was not present during the collision, the statement made to the officer is considered hearsay.

Rarely do police officers conducting an accident investigation and writing a police report witness the collision. They must rely on the statements and observations of witnesses and drivers.

When Can a Crash Report Be Admissible in Court?

There is an exception that allows courtroom admission of a crash report. Under 4518 of the New York Civil Practice Law and Rules, an accident report may be admissible at trial as evidence under the hearsay exception for business records. The report is admissible so long as it is based on the police officer’s observations made while performing his duties.

However, if the officer bases his assumption that the driver was impaired on a witness statement or if the vehicles were moved prior to his arrival, the information in the accident report would be inadmissible.

There may be additional exceptions to the hearsay rule that would permit the inclusion of witness statements in a crash report. For instance, a statement made by a witness with personal knowledge and a legal obligation to report that knowledge may be admissible.

The burden of proving that a statement or information falls under the business records exemption or another hearsay exemption rests with the party seeking to admit information from the crash report at trial.

Proving Fault for a Car Accident

The crash report is typically not the only evidence available to prove fault in a car accident. A car accident attorney may have access to surveillance or traffic camera footage. Witnesses may be subpoenaed to testify about their personal observations in court.

In certain instances, a lawyer may employ an accident reconstructionist and other specialists to examine the crash and determine how it occurred. Expert testimony is admissible in court when a party demonstrates that the witness is an authority in a particular field.

How Can You Protect Yourself After a Car Accident?

Call 911 immediately to report the accident. Attempt to photograph and film the accident scene before vehicles are moved. Request the names and contact information of any witnesses, as they may leave without speaking to the police officer.

You should only discuss the accident with the police officer and your attorney. If your testimony shifts even slightly, anything you say could be used against you in court. 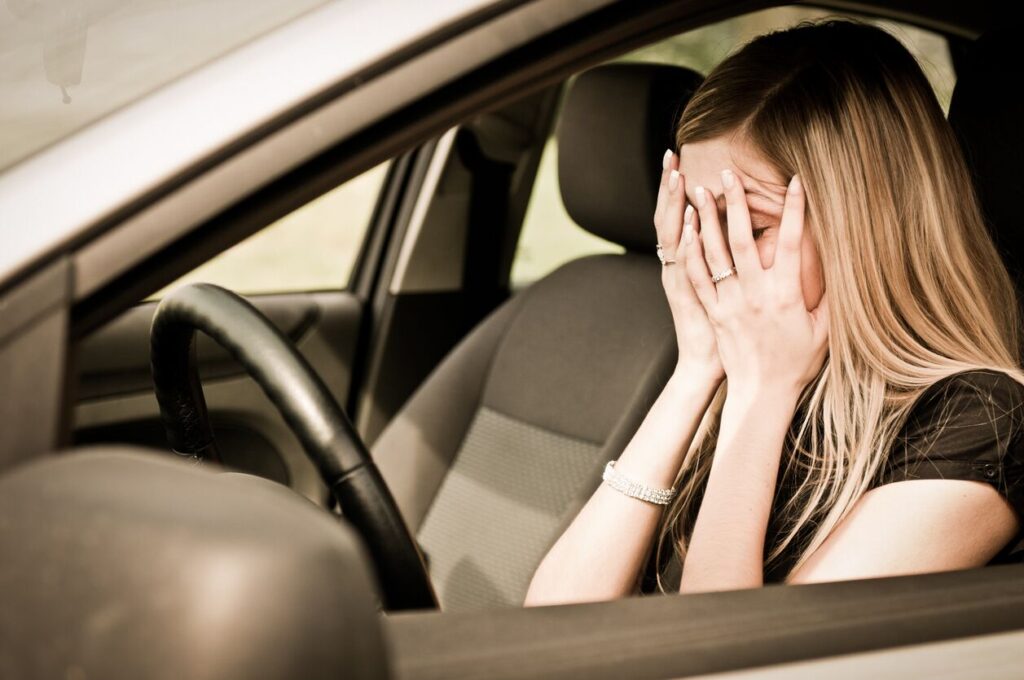 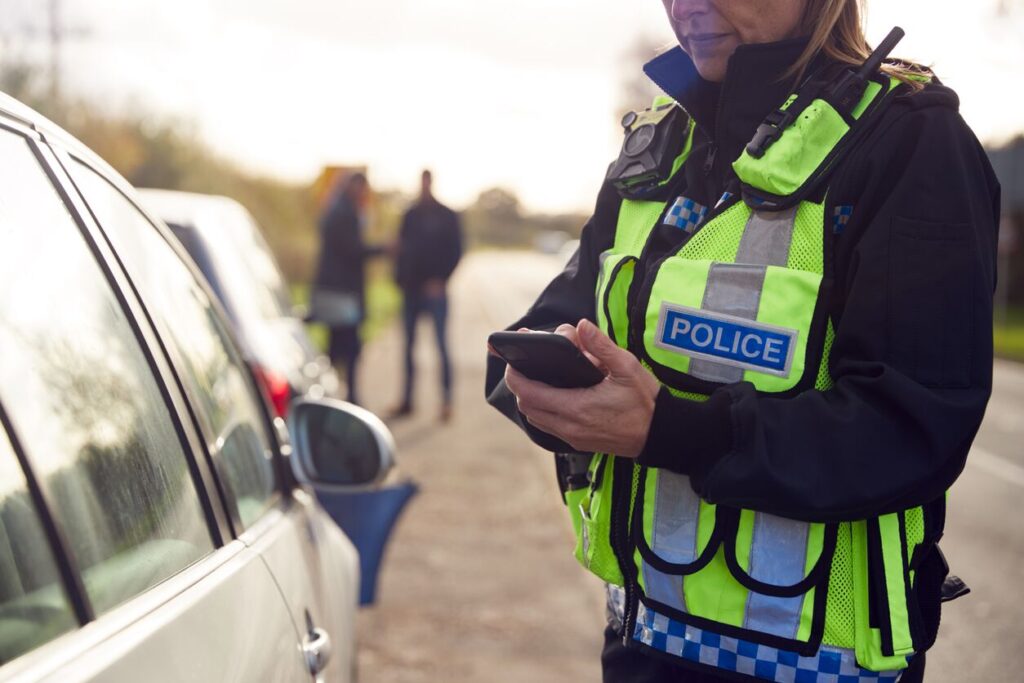 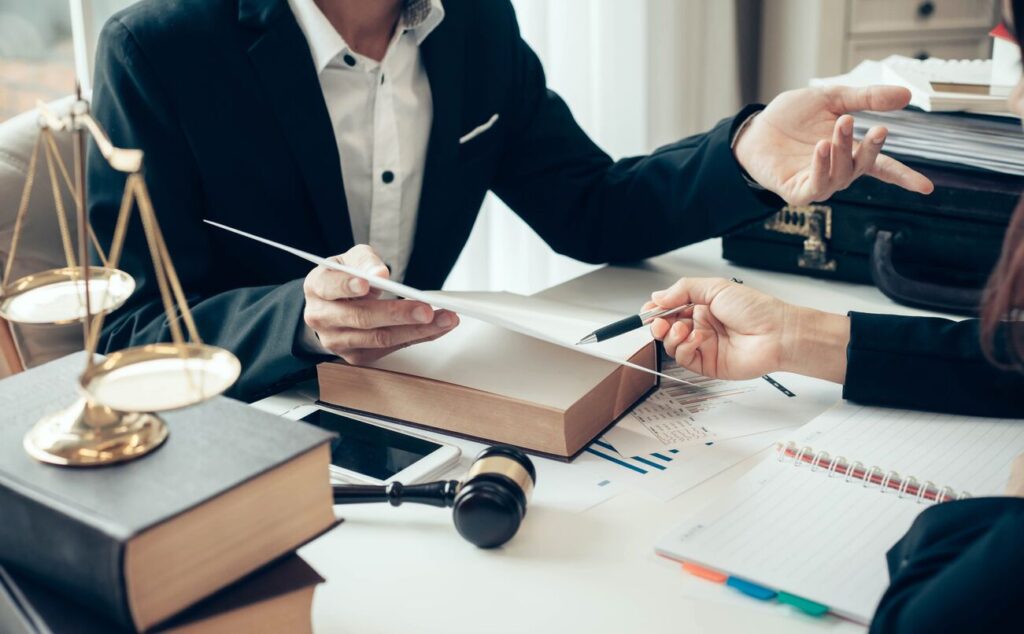 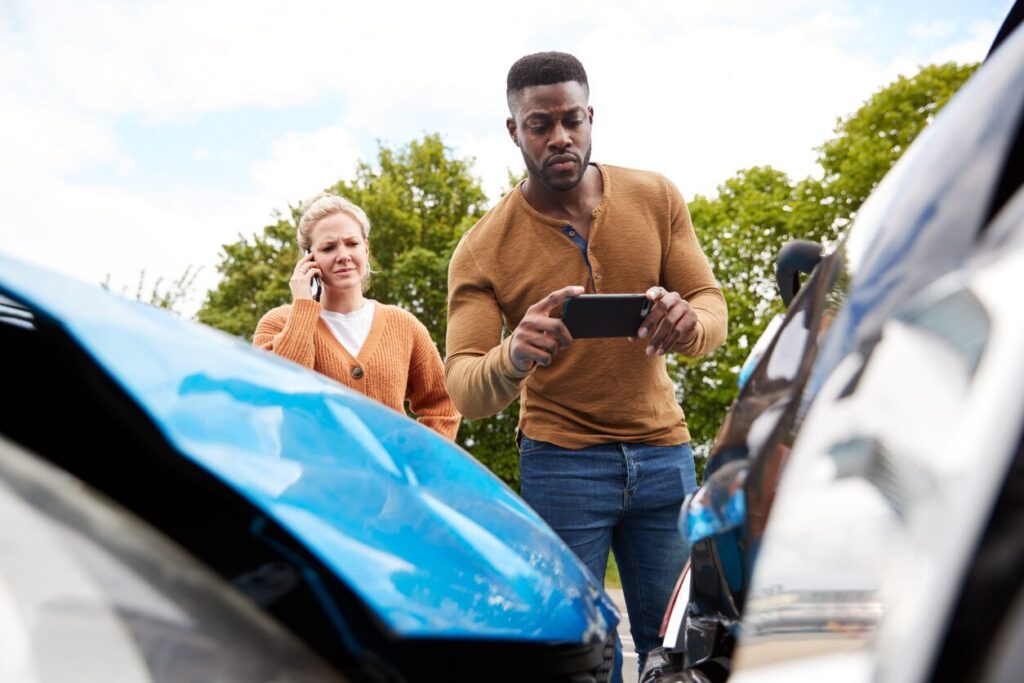 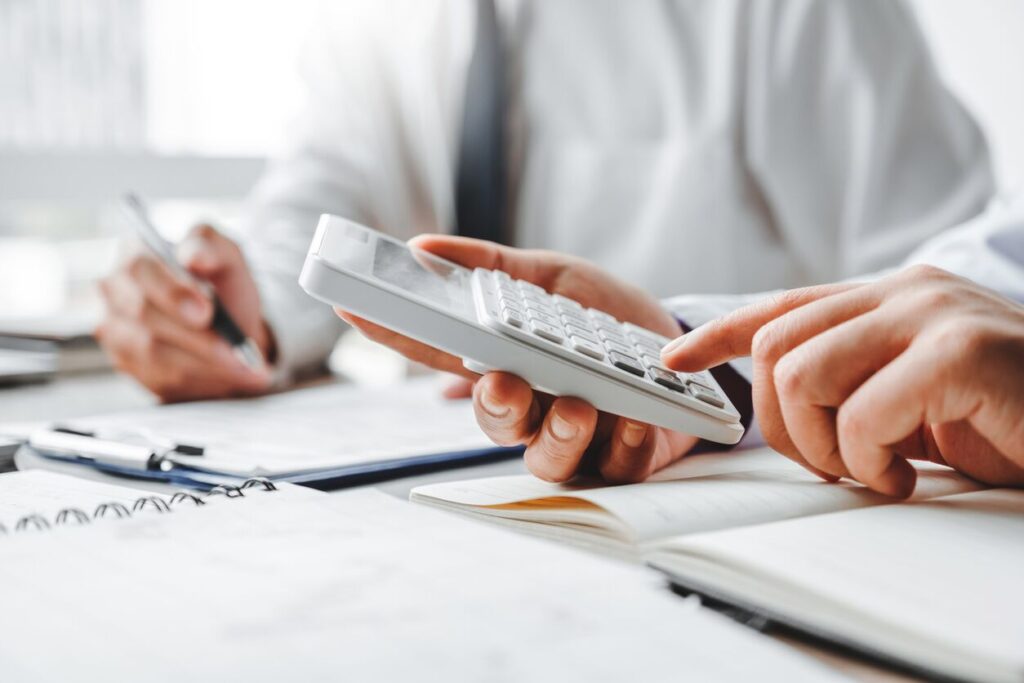