Why Do Bus Accidents Happen?

New York is one of the top ten states for fatalities involving large trucks and buses. Each year, thousands of people are killed or injured in bus accidents. The causes of bus accidents are comparable to those of other types of traffic collisions.

The following are common causes of bus accidents:

The majority of bus accident causes are avoidable. In many instances, the bus driver is to blame for an accident. In most cases, however, victims can hold government entities accountable for damages.

Suing the Government for a Bus Accident

Government entities are shielded from the majority of legal actions by sovereign immunity. However, there are exceptions for claims involving personal injury. Consequently, if you are injured while riding a bus or in an accident involving a bus, you may be able to file a lawsuit against the city or another government entity.

Suits against government entities are extremely difficult. There are specific rules you must adhere to.

For instance, you must file a notice of claim in order to preserve your right to file a lawsuit if your claim cannot be resolved amicably. In the majority of cases, the deadline to file a claim notice is between 90 and 180 days after the accident. You must therefore act swiftly to protect your rights.

Generally, it is best to consult with a bus accident attorney as soon as possible. A lawyer can take the steps necessary to defend your legal rights.

Buses are large, heavy vehicles capable of causing considerable damage in an accident. However, because seatbelts are not required and top-heavy buses are prone to rollover accidents, passengers on a bus are susceptible to suffering severe injuries.

The victims could sustain life-threatening injuries if a bus collides with a passenger vehicle, pedestrian, or cyclist. Similar to large trucks, passenger vehicles and non-occupants face a greater risk of injury and death than the bus driver and passengers.

In a bus accident, passengers and others frequently sustain the following injuries:

With severe injuries, bus accident victims are frequently transported directly to the hospital. However, if you did not go to the hospital after a bus accident, you should immediately visit your doctor. Delays in medical care are utilised by insurance companies to deny or undervalue injury claims.

Compensation Available for a Bus Accident

The types of damages caused by a bus accident are dependent on the victim’s injuries. In the majority of instances, bus accident claims may include the following damages:

Your bus accident claim is worth more as the severity of your injuries worsens. In addition, the value of your claim may increase if you suffer significant financial losses or a permanent impairment.

A personal injury attorney will fight for the maximum compensation for your claim. After being injured in a bus accident, the money may not alleviate your suffering or undo your losses, but it can help you pay for future medical care and recover your footing. 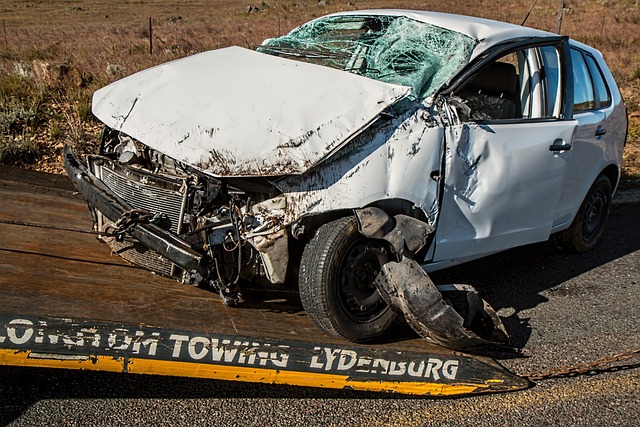 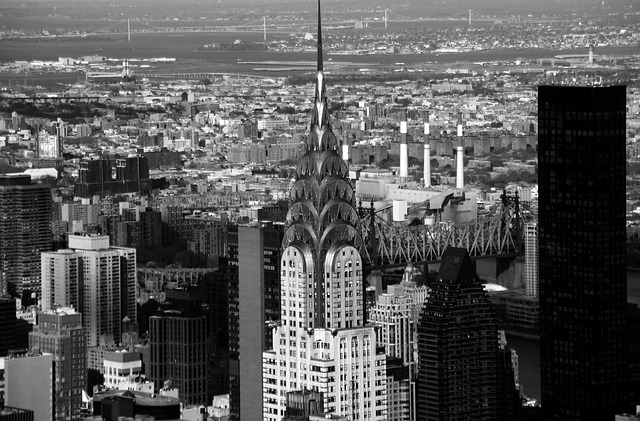 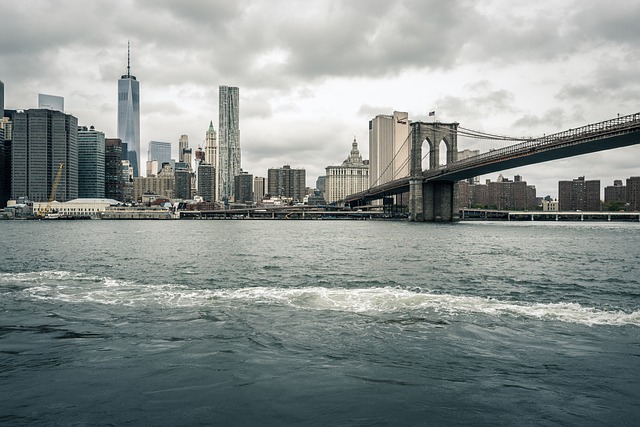